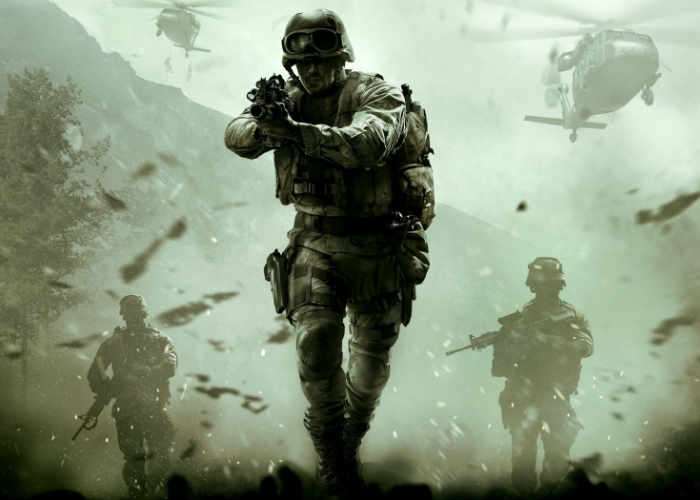 Those of you patiently waiting for the launch of the Call of Duty: Modern Warfare Remastered game will be pleased to know that it is now available on the Xbox One.

Sony’s timed exclusivity for the standalone version of Call of Duty: Modern Warfare Remastered has now expired allowing those on the Xbox platform and via a standalone page on Steamfor PC.

Even thought the game was made available on PC since the release of Call of Duty: Infinite Warfare. Disgruntled gamers have taken to the new standalone Call of Duty: Modern Warfare Remastered Steam page to vent their frustration about the price, performance issues and the number of hackers that seem to have taken over the multiplayer game mode.

One of the most critically-acclaimed games in history, Call of Duty: Modern Warfare is back, remastered in true high-definition, featuring improved textures, physically based rendering, high-dynamic range lighting and much more. Developed by Infinity Ward, the award-winning Call of Duty 4: Modern Warfare set a new standard upon its release for intense, cinematic action, while receiving universal praise as one of the most influential video games of all-time.

Winner of numerous Game of the Year honors, Call of Duty 4: Modern Warfare became an instant classic and global phenomenon that set the bar for first-person shooters, and now it returns for a new generation of fans.