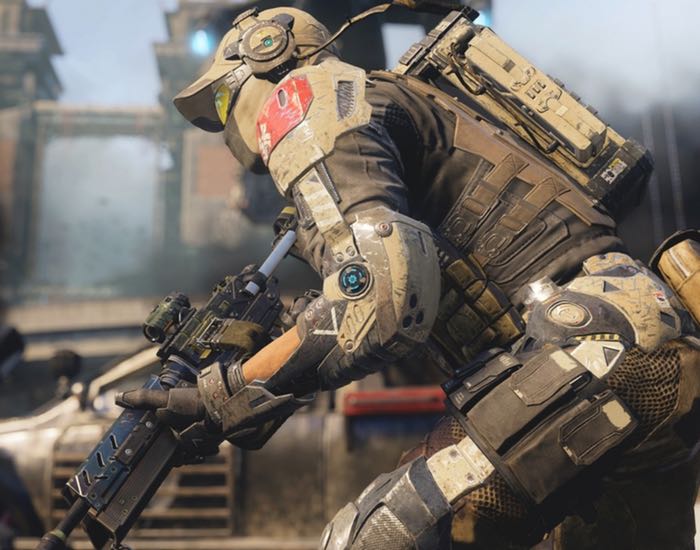 CoD players that are patiently waiting for the launch of the new Call of Duty: Black Ops III to arrive on next-generation games consoles and PC systems.

Will be pleased to know that it is now available to digitally pre-order with two versions available for pre-order in the form of the Digital Edition and the Digital Deluxe Edition.

Call of Duty: Black Ops III will be officially launching on November 6th 2015.

“Call of Duty: Black Ops 3 is a dark, gritty future where a new breed of Black Ops soldier emerges and the lines are blurred between our own humanity and the cutting-edge military robotics that define the future of combat. “

– Xbox One Call of Duty: Black Ops III Digital Edition – available for pre-order starting today for $59.99 and includes base game and access to the Black Ops III Multiplayer Beta.

– Xbox One Call of Duty: Black Ops III Digital Deluxe Edition – available for pre-order starting today for $99.99 and includes the base game, Season Pass, access to the Black Ops III Multiplayer Beta and more digital content to be announced at a later date.