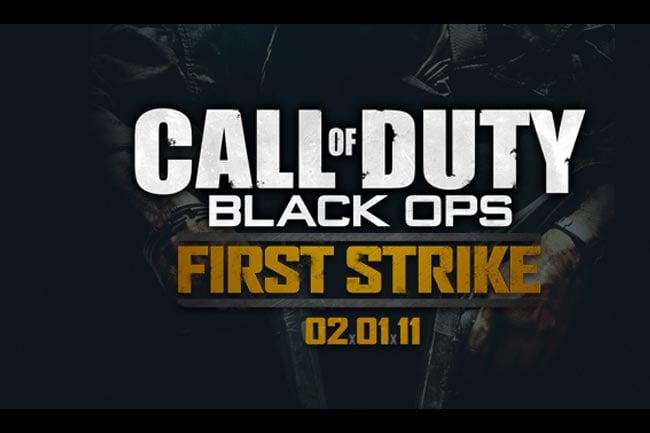 While playing around I was able to uncover the Gersh Device(black hole bomb) from the mystery box and was having a lot of fun killing zombies with it. In a combination of being over ran and sloppy aim I accidentally shot my black hole gun at a flickering generator that is outside of the map and it sucked up the generator.

Immediately after the generator was engulfed the voice from the beginning of the game was then heard saying:

“You’ve done it! Now it needs as much power as possible. Hurry, she’s getting nearer.”

Have you uncovered any other strange Easter Eggs within the game? Let us know if you have.