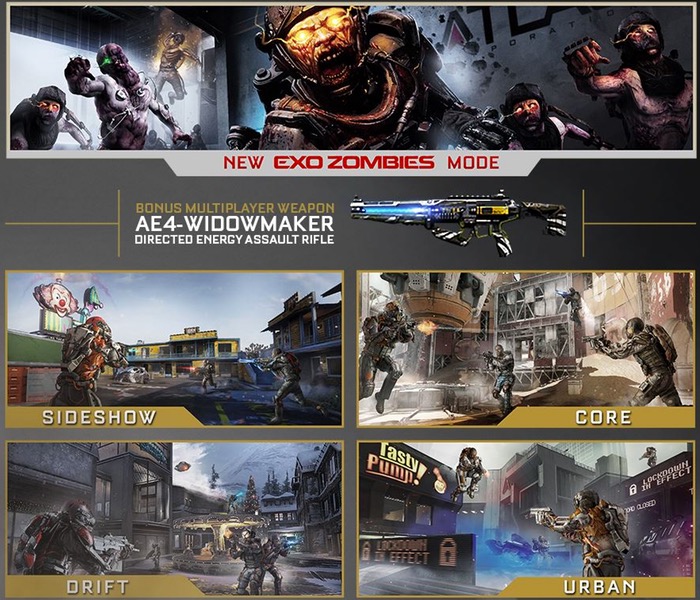 Call of Duty Advanced Warfare Xbox players patiently waiting for the highly anticipated release of the first DLC for the new Advanced Warfare game, will be pleased to know that it is now available to download and enjoy in the form of Havoc.

The Call of Duty Advanced Warfare havoc DLC brings with it 4 new multiplayer maps for players to enjoy in the form of : Core, Urban, Sideshow and Drift. Taking players from the Gobi Desert to the Rocky Mountains with exoskeleton in tow, watch the video below to learn more. 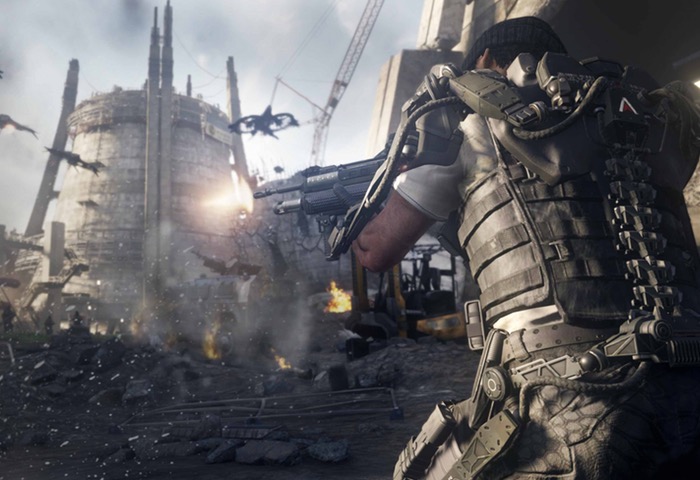 Addition gear in the new Havoc DLC include the AE4 directed energy assault rifle and its custom weapon variant, the AE4 Widowmaker.

The first DLC for Advanced Warfare also includes the first chapter of Exo Zombies offering a new bread of zombies to battle with in-game :

The Advanced Warfare Havoc DLC was released for Xbox on January 27th 2015 and will be available on other platforms in the following weeks, we will keep you posted when confirmed dates are released.