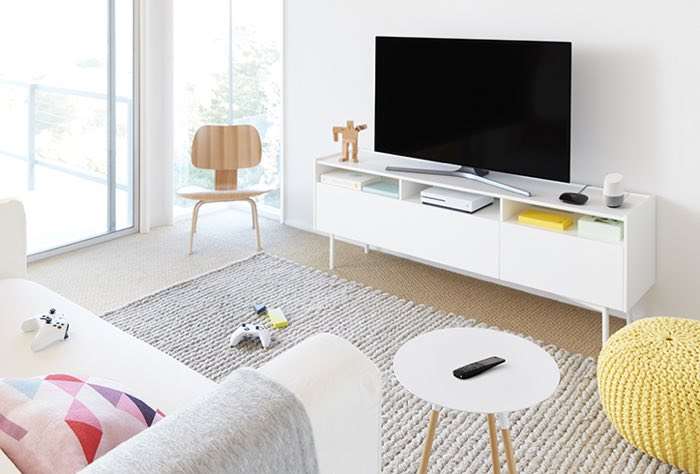 Burger King has released a new TV advert that is designed to set off Google Home. In the advert, which you can see below, someone says ‘OK Google, What is the Whopper burger?’.

Google did not have anything to do with creating the Burger King advert and now it looks like Google has decided to disable the feature and stop Google Home responding to the TV advert.

This is probably a good idea as it could end up being very annoying that your Google Home device starts telling you about a Whopper every time the advert is on TV.