Bungie’s official reveal of its monolithic project also comes with a few technical caveats. The game is hitting all current consoles (PC is unconfirmed) and has a planned life cycle of 10 years, so will presumably be transitioning to the next generation of consoles while maintaining cross platform play. But considering Activision’s history, it’s not that surprising to learn the game can only be played with a permanent connection to the Internet. 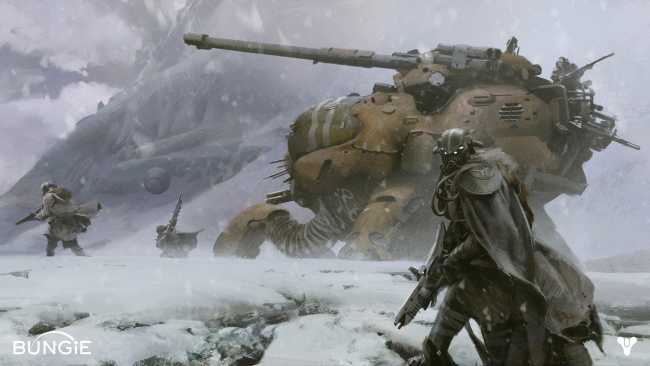 This also seems to tie in with reports that Microsoft’s next console will need an online connection to function as well. “It’s a persistent, shared and connected world, so you will need to be connected [to the internet] to play Destiny,” according to Bungie COO Pete Parsons.

“We’re absolutely going to be on this generation of consoles. When we came to the big collaboration with Activision we said we’re going to tell these adventures over a 10-year period, so we need to make sure we’re prepared for the future, both in upcoming generations and multiple platforms and devices themselves.”