The Bungie Destiny game is a new first person shooter for both Xbox and PlayStation which is currently under development by Bungie, who were responsible for the first series on Halo games before 343 Industries took over to create the latest Halo game. 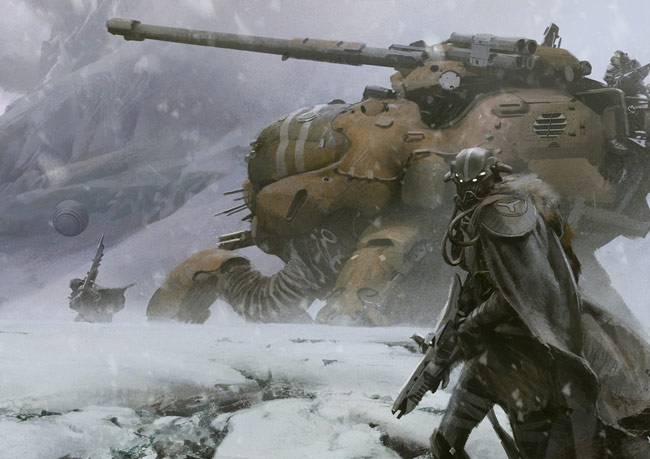 Bungie Destiny has been scheduled for an official release sometime in 2014 and it will be compatible with next generation consoles as well, being relaxed on PlayStation 3, PlayStation 4, Xbox 360 and Xbox One

“Bungie has emphasized that the universe of Destiny will be “alive”. Events may happen in-game that are not necessarily controlled or planned by the developer, which will help to create a dynamic developing experience for Bungie and a dynamic playing experience for gamers. The game’s style has been described as an always-online first-person shooter that will incorporate massively multiplayer online game (MMO) elements, but Bungie has avoided defining Destiny as being in-kind with traditional MMO games”