Gamers looking forward to the launch of the new Bungie Destiny game currently under development, are sure to enjoy this new Destiny character development trailer, which has been released.

The new Bungie Destiny character preview was unveiled at the recent Game Developers Conference (GDC 2013) and reveals concept artwork for the upcoming Destiny game. Watch the video after the jump to whet your appetite a little more for the Bungie Destiny game. 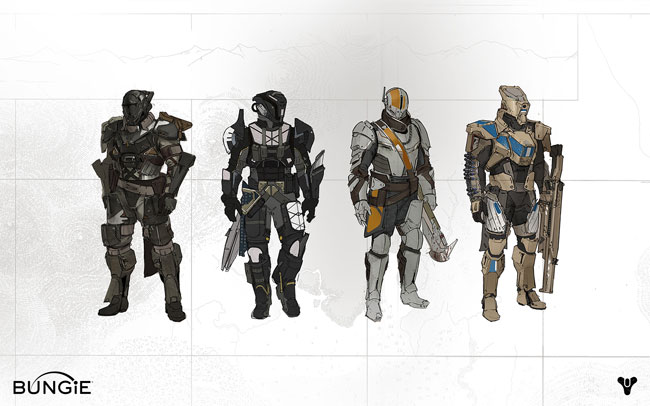 The Destiny game for PlayStation 4 will include “exclusive playable content just for the PlayStation community” when it launches sometime later this year, revealed Bungie last month.