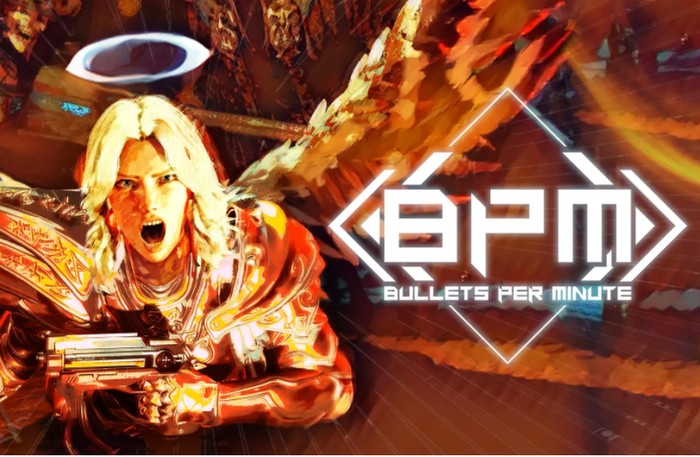 Tegan Murdoch from Playtonic Friends has taken to the official PlayStation blog this week to reveal more details about the new upcoming game BPM: Bullets Per Minute which will be officially launching next month and available to play from October 5th 2021.

BPM: Bullets Per Minute will be available in 4K 60 frames per 2nd on the PlayStation 5 as well as being available to play on the older generation PS4. BPM is a rhythm-action first person shooter rogue style game during which you must shoot, jump, dodge, and reload to the beat of an epic rock soundtrack “that’ll knock your socks off!” say its developers. Check out the announcement trailer below to learn more about what you can expect from the game and its gameplay mechanics.

“The Bullets per minute game lets you delve into randomly generated dungeons where a string of missed notes can lead to your demise. Your goal is to reach the end of these dungeons, collecting different weapons, abilities, and items each time you play. Start by choosing your mighty Valkyrie to repel the hordes. Each Valkyrie starts off with a unique weapon and stats, but as you progress through the stages you gain game-changing abilities to help defeat enemies and powerful bosses. “

“But remember, every action, whether you prefer weapons or abilities, is in time with the music. Every bullet, dodge, and reload must be performed in sync with the soundtrack. Only by mastering the rhythm of an action can you clear every randomly generated dungeon and reach a climactic crescendo. “