Today Incuvo have launched their new Createrria iOS app which is being created to allow users to create their very own customised iOS games to enjoy on their own or with friends.

The Incuvo Createrria iOS app is a new free-to-play game that lets you design and create your very own two-dimensional iOS games using the applications game creation platform. Watch the video after the jump to learn more about the Createrria iOS application and see what you can create using the pre-created artwork. 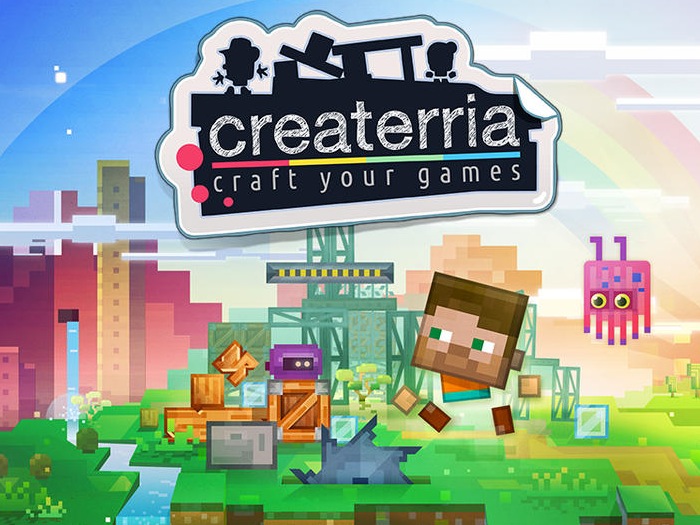 The creation experience itself is gamified and designed to be fun without requiring any tech knowledge or programming. The core concept of the design is social interaction – application is linked with a community site, allowing players to share their creations, play other users’ games and compete with them.”

For more information on the new Incuvo Createrria iOS app jump over to the official website for details or visit the iTunes iOS App Store to download the new app and start creating for yourself.