If you are looking for a little more help around the home you might be interested in this new ivee Sleek device which has been designed to provide you with a wireless voice-activated home assistant.

The ivee Sleek is capable of controlling other internet connected devices as well as answering questions and commands, allowing you to control other devices around your home hands free. Watch the video after the jump to learn more about the ivee Sleek project which originally launched on Kickstarter earlier this year and see it in action. 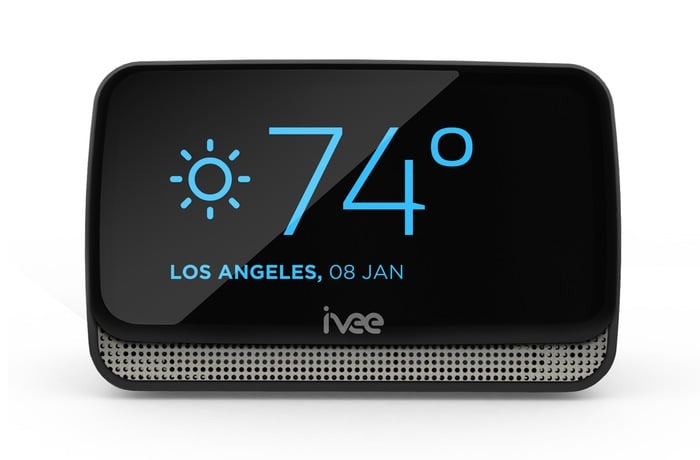 During its successful Kickstarter campaign the ivee Sleek raised $159,000 in pledge and has now entered production and is available to pre-order for $229. With other other version available pried at $60 for the Flex and $40 for the Digit which offer similar voice control with just less features and functionality. ivee explains a little more:

“ivee Sleek is the first Wi-Fi Voice-Activated Assistant for the home that helps you manage and control your connected devices without any hands. In addition, ivee helps you set reminders, wakes you up on time, and even fetches live Internet content (like weather, stocks, and news) that is relevant to you. Our goal is to create a simpler and more natural way of interfacing with the Internet and your smart home.” 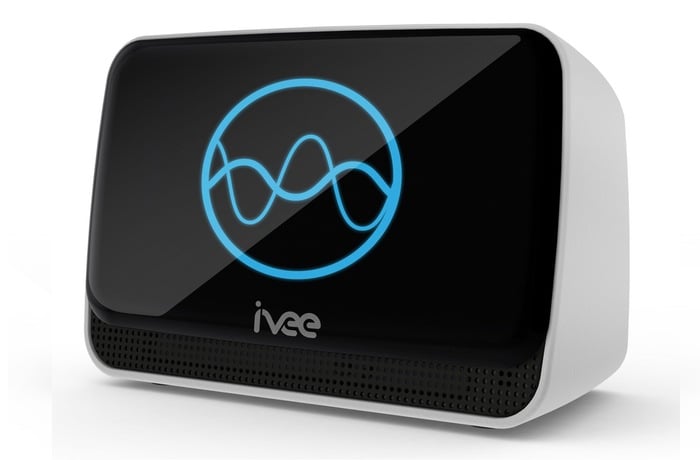 The ivee Sleek will soon be capable of communicating with your Iris lights, Iris locks, Nest thermostat and Iris hubs. For more information on the new ivee Sleek jump over to the ivee website for details.