Budweiser has developed a new sport called Poolball which combines both pool and football together on a 7 meter table. The rules are the same as for pool but you use your feet to kick the cue ball to pocket other balls and the cue ball is allowed to jump by the look of the promo video.

You can view the promotional video released by Budweiser to explain the rules and how they have brought nightlife and football together and see a PoolBall game in action after the jump. 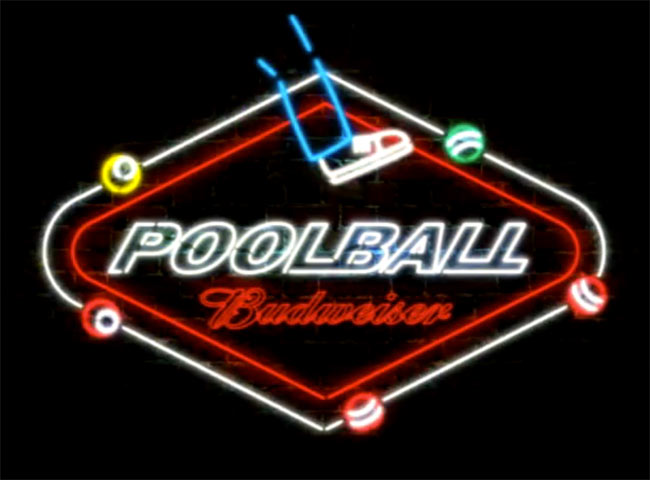 The PoolBall game has been designed as part of a viral campaign Budweiser is currently running and is the second of its kind to be released in the past week or so.

Well what do you think? Would you play? I sure would give it a go if there was a table near me, but leave your thoughts on Budweiser’s PoolBall below.