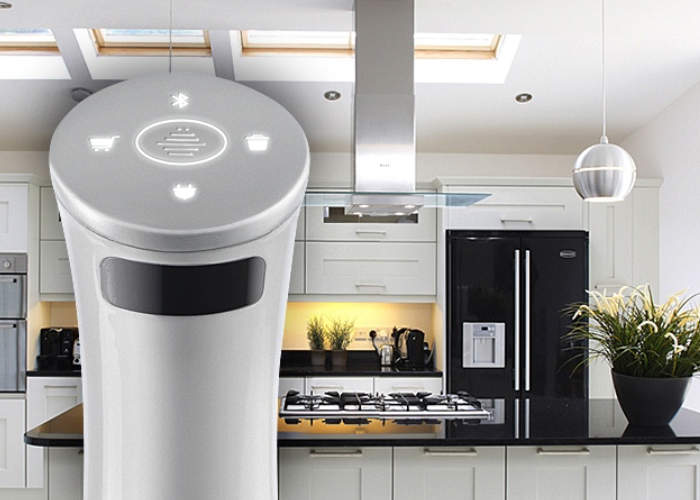 If like me you sometimes forget to use food products in your fridge or cupboard, or don’t quite have enough of the right ingredients to make your favourite meal, you might be interested in a new home food stock monitor called bubee, which has been designed by a development team based in London.

Bubee allows you to scan all your produce keeping a accurate stock list of everything in your food cupboards and fridge. Bubee There is then capable of updating you when you’re main ingredients are running low or expiry dates are creeping up. 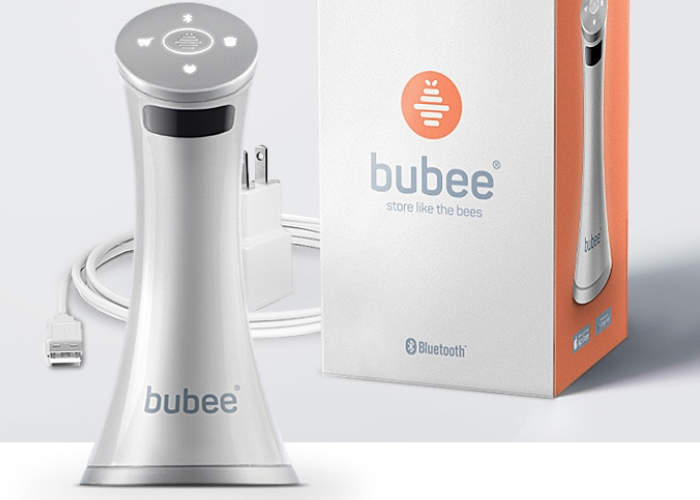 Enabling you to use the close to expiry foods before they are added to the ever-growing landfill waste piles we have around the world. Watch the video below to learn more about how bubee can help you maximise your grocery spend and allow you to reduce waste and save money. Its developers explain a little more.

We already have smartphones. We already have smart TVs. We already have smart thermostats. Now we can have smart households as well. It’s called bubee.  We realized a dream of ours that can become your home’s most fundamental element based on our personal experiences. Our inspiration is a magnificent little creature, the bee. We’ve known since Einstein just how important bees are – without them humans would get wiped off the Earth in a matter of years. Merging bees with our idea we created a product that – not unlike bees – can easily become an important part of our everyday lives. That’s how our little hard-working bee, bubee, was born.

We live in an ever-progressing “smart” world in which our homes are becoming increasingly “smarter”. We have smart TVs, alarm systems, thermostats, but there’s still something we need to keep an eye out for: our stocks at home ranging from food through cosmetic goods to detergents and other miscellaneous items. Bubee’s intelligence is similar to that of bees: it’s a system for home use that not only reforms but completes the idea of a smart home. Bubee is your own smart and meticulous bee that helps making your life easier.

Bubee is none other than a barcode scanner equipped with the newest of technologies that currently in its test run can recognize the barcodes of about 500,000 products including food, cosmetics and other household items. As bubee is constantly getting developed further and further, the range of barcodes increases, so once you get your bubee, you can start using it with a full database in it. In case you want to scan an item bubee doesn’t recognize, the system automatically sends us the code that we add to the database with all the necessary information so with an update it appears in your stock.

For more information on the new bubee jump over to the Kickstarter website for details and to make a pledge from €72 for ultra earlybird backers by following the link below.