BT Openreach one of the UK’s main broadband providers has announced this week that its launched its Fibre to the Premises (FTTP) product which will enable 300mbps broadband in key locations around the UK by Spring 2012. 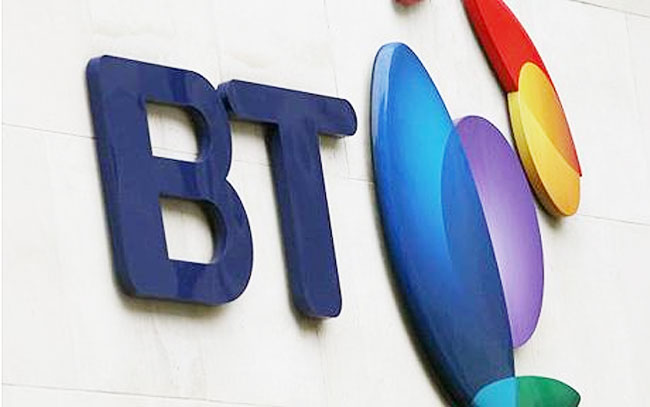 Competition regulation of the UK’s telecommunications industry ensures that other providers can take advantage of the new BT fiber infrastructure by offering their own services, and renting the capacity from BT, though some providers including Virgin have complained about exorbitant prices.