Fans of the iconic Broken Sword series of games are sure to enjoy this new trailer which has been released for the new upcoming game Broken Sword the Serpent’s Curse.

The Broken Sword the Serpent’s Curse is the latest game in the Broken Sword series and is expected to be realised later this year on PC, Mac, Linux, iOS, Android, and the PlayStation Vita handheld console. 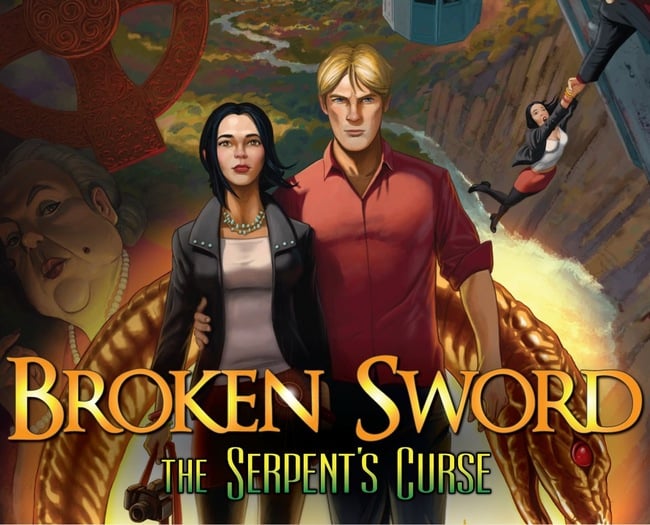 “An adventure that will hurl intrepid lawyer George Stobbart and sassy journalist Nico Collard onto the trail of a murderous conspiracy forged in the cauldron of war-torn Europe. A conspiracy whose roots lie in mysteries older than the written word.

Armed only with logic, integrity and a wry sense of humour – can George and Nico outwit evil forces both ancient and modern and save mankind from disaster? From a Curse forged by the Devil himself?”

Broken Sword The Serpent’s Curse is the fifth instalment in the Broken Sword series of adventure games, and has been developed and published by Revolution Software.