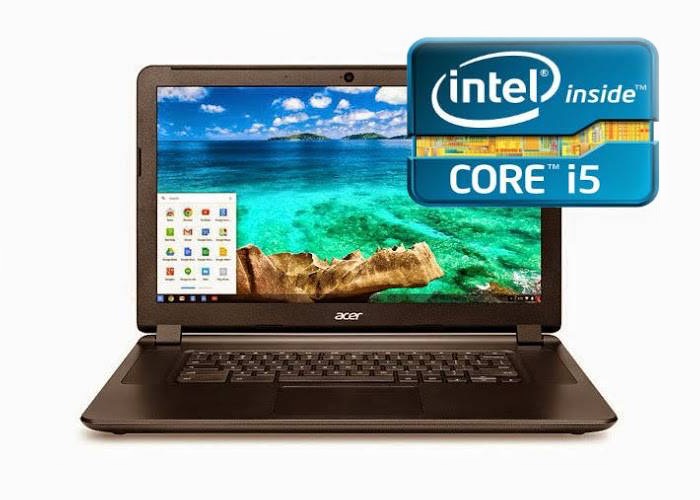 Anyone considering purchasing a Chromebook in the next few months might be worth holding out until further specifications have been published, together with official prices for a new Acer Chromebook 15 which is expected to launch very soon priced at around $500.

The new range of Acer Chromebook 15 systems are expected to be available with Intel Core i5 processors in the form of an Intel 5200U that will be supported by Intel HD 5500 graphics.

Other features of the new Chromebook to be launched by Acer include 32 GB of storage together with 4 GB of RAM, as well as a 15.6 inch display that will provide a resolution of 1920 x 1080 pixels although this has to be officially confirmed by Acer.

The latest Chromebook 15 from Acer will provide competition to the already announced Chromebook Pixel which is priced at roughly double what the new Acer Chromebook 15 will launch at. Although features of the Pixel Chromebook system include a higher resolution display together with a higher quality build as well as 2 x USB-C connections.

The Acer Chromebook 15 will also offer users front facing stereo speakers together with connectivity provided by 802.11ac wireless, USB 3.0 and USB 2.0 ports. As more information on official launch dates are announced by Acer we will keep you updated as always.