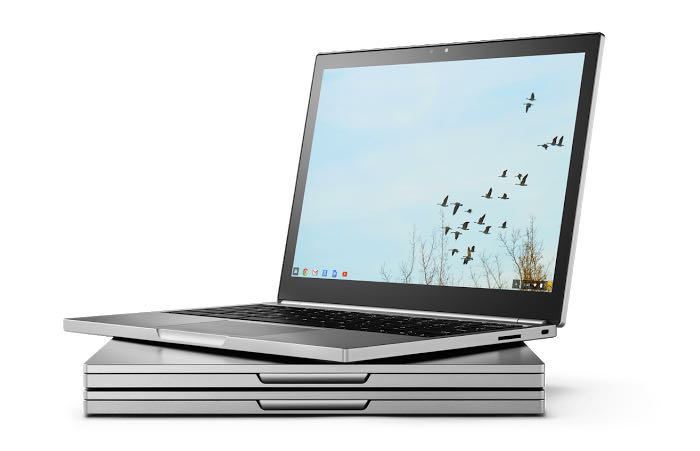 Google has launched a new version of their Chromebook Pixel Notebook and just like Apple’s new Macbook, the device uses the new USB-C connector.

The new USB-C connector on the update Google Chromebook is used for charging the device and also for connecting devices to the notebook.

The second generation Google Chromebook Pixel comes with a 12.85 inch display that has a resolution of 2560 x 1700 pixels at 239 pixels per inch. Processing comes in the form of either a 2.2GHz Intel Core i5 processor or a 2.4GHz Intel Core i7 processor, Graphics is provided by Intel HD Graphics 5500. 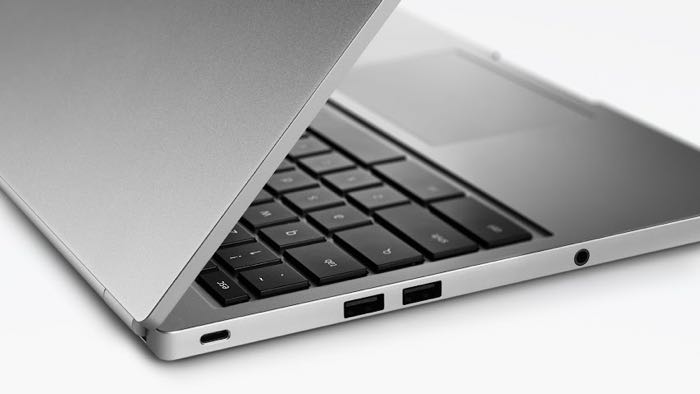 The new Chromebook Pixel features a choice of 8GB or 16GB of RAM and for storage you can choose from either 32gB or 64GB of flash storage. Unlike Apple’s new Macbook where there is just one connector, the new Chromebook Pixel has two USB Type-C ports, two USB ports, an SD card slot and a headphone and microphone port. 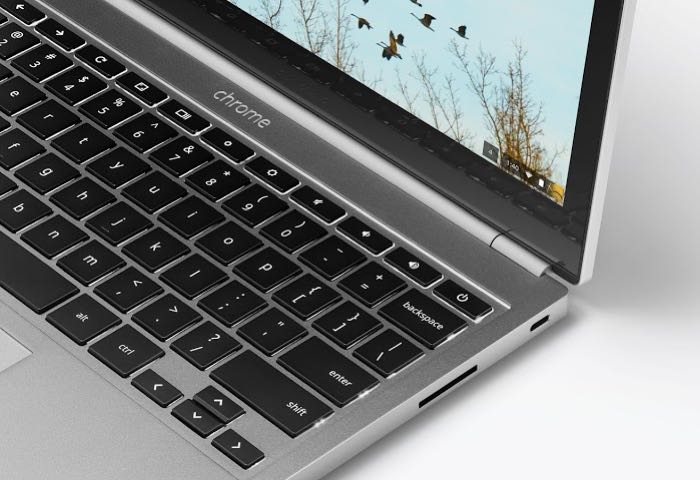 The device also comes with a 720P HD Wide Angle camera for video calls and connectivity comes in the form of 802.11 ac WiFi which also supports a/b/g/n/ac and dual band WiFi, plus Bluetooth 4.0.

There are two models of the new Google Chromebook Pixel available, the first model retails for $999 and the higher specification model retails for $1,299, both models are now available from Google and you can find out more information at the link below.