We have featured a number of new technologies here on Geeky Gadgets that have started to incorporate transparent displays, Such as the Samsung Smart Window. Now designers Shaocheng Huang & Yuyin Huang have imagined what it would be like to have a transparent screen on your smartphone.

Then you concept smartphone called the Brick, is equipped with a large transparent screen which can be used for a number of different applications. Including being able to translate or magnify text. Together with allowing the user to be able to take photographs and view video.  Watch a brief video after the jump to see the concept applied to a few new applications. 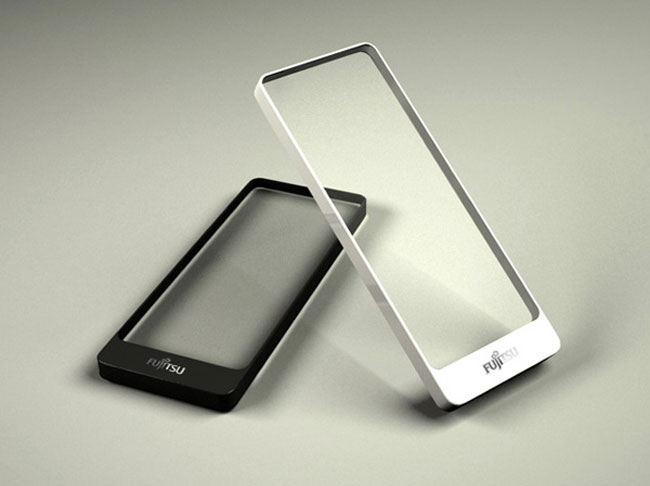 Even though the Brick concept is from the imagination of the designers, I’m sure it won’t be too long before the technology that we’re seeing on larger windows and devices, has miniaturised for the use on smartphones.