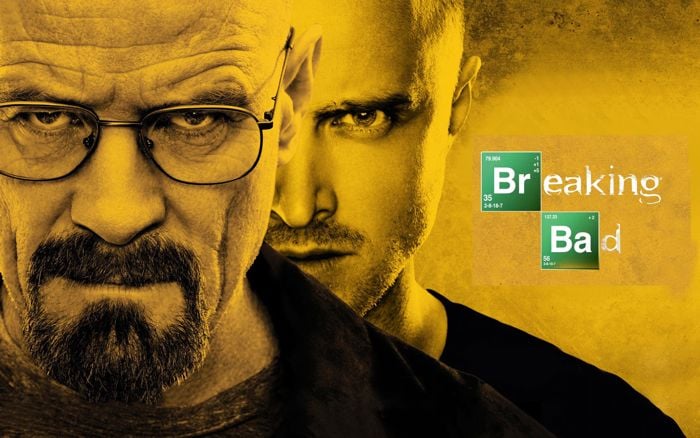 Netflix already offers some shows in 4K, which include the popular House of Cards, and a number of movies in the US, including Smurfs 2 and Ghostbusters.

This week Netflix is pleased to begin streaming all 62 episodes of Breaking Bad in UltraHD 4K. Breaking Bad in 4K comes from Sony Pictures Entertainment’s beautiful remastering of Breaking Bad from the original film negatives. This 4K experience is available on select 4K Smart TVs.

As pleased as I am to announce Breaking Bad in 4K, this blog post is also intended to highlight the collaboration between Sony Pictures Entertainment and Netflix to modernize the digital supply chain that transports digital media from content studios, like Sony Pictures, to streaming retailers, like Netflix.

In order to watch Breaking Bad in UltraHD, you will need a 4K compatible TV, you can find out more information over at Netflix at the link below.