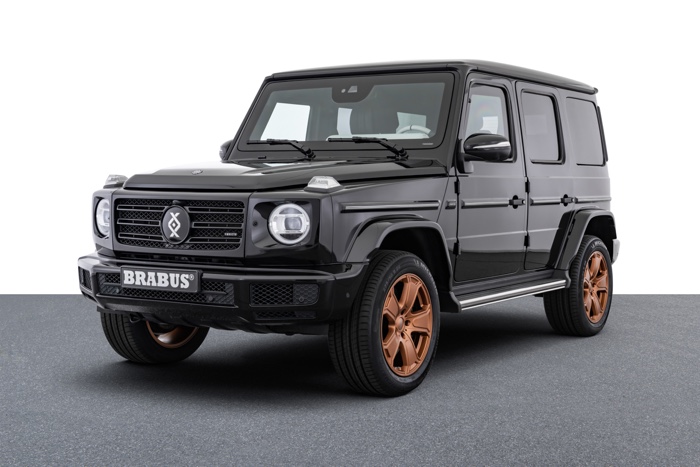 Brabus has unveiled their latest vehicle, the Brabus Invicto Pure which is an armored version of the Mercedes G Class.

This armored SUV comes with a VR6 Plus ERV standard and it has bulletproof glass all round, this level of protection will set you back €354,600. 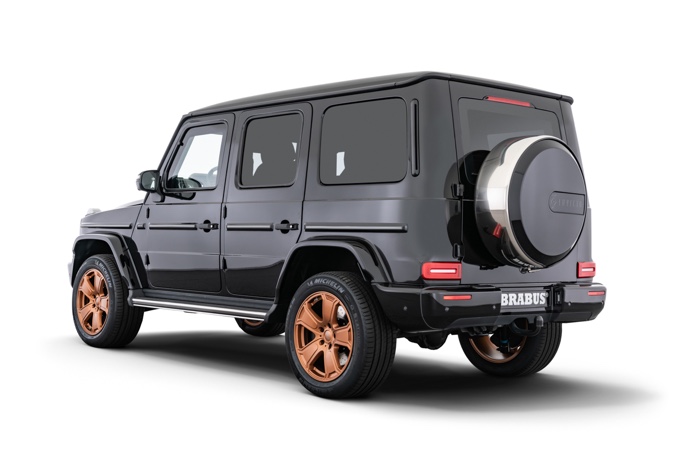 In order to give provide the occupants with maximum protection against small arms fire and explosives, the engineers from brabus | automotive developed the “INVICTO Shelter Cell,” a self-contained, self-supporting and bolted-down protective cell. In addition, there are further protective elements that are in part produced using a special 3D printing process and, of course, all-around extremely tough bulletproof glass.

After extensive ballistics and explosives testing, the German National Testing and Certification Office for Weapons and Security Engineering, the Beschussamt Ulm, certified the protective effect of the INVICTO as per the VPAM BRV 2009 and VPAM ERV 2010 standards. The armored off-roader resisted not only 7.62 x 39 caliber rounds, an ammunition used in automatic rifles such as the AK-47, but also hand grenades and 12.5-kilogram PETN explosive charges.

You can find out more information about the new Brabus Invicto Pure armored SUV over at Brabus at the link below.