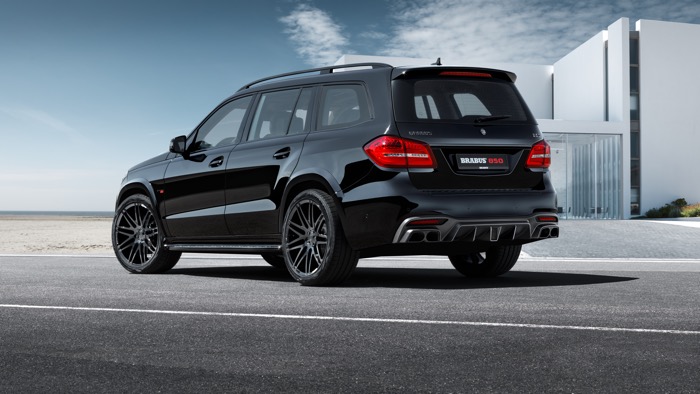 Brabus have launched what could be the world’s most powerful SUV, the Brabus 850 XL which comes with a massive 850 horsepower. 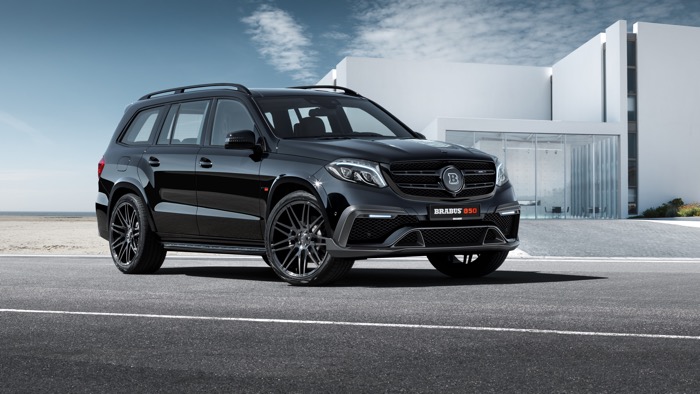 You can find out more details about the new Brabus 850 XL over at Brabus at the link below, as yet there are no details on pricing.