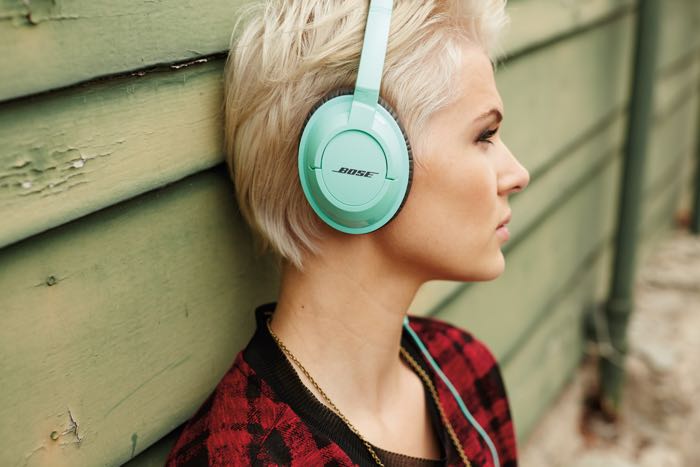 Yesterday we heard that Apple would start selling Bose headphones and speakers again in their retail stores and also their online store.

Bose devices disappeared from Apple’s stores a couple of months ago after Bose decided to sue Beats Audio, the company only began the proceedings against Beats, after Apple’s acquisition of Beats.

As well as the court case, Bose became a sponsor of the NFL, and the NFL decided to ban players from wearing Beats Headphones during interviews, and even fined one player $10,000.

Bose headphones and speakers have been available in Apple stores for a number of years, their devices have been very popular amongst Apple fans, and the removal of their products from Apple stores must have hurt their sales.

Apple and Bose settled their lawsuit back in October, details of the deal between the two companies were not disclosed, Bose had accused Beats of infringing on their noise cancelling technology.