Its been announced by MIT, Dr. Amar Bose founder of the Bose, private company that creates high end audio products. Has donated his majority share holding of the company to the Massachusetts Institute of Technology (MIT).

The shares don’t come with voting rights, so MIT won’t have any say in how the company is run, and MIT are also not allowed to sell the shares. Instead, MIT will profit from cash dividends whenever the company chooses to issue them. In 2010 Bose Corp. reported a revenue of more than $2 billion. 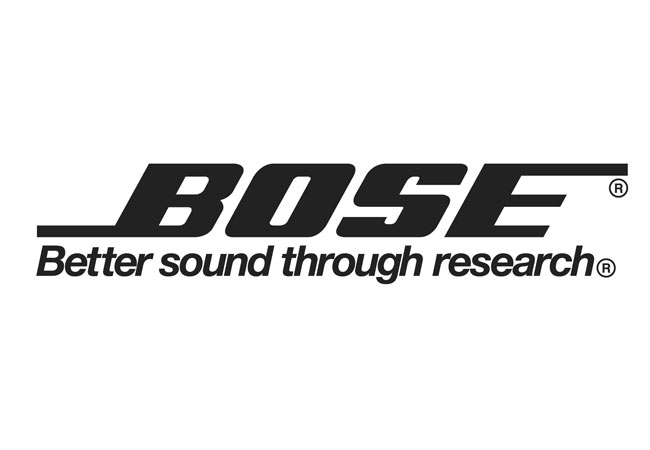 “Amar Bose gives us a great gift today, but he also serves as a superb example for MIT graduates who yearn to cut their own path,’’

Amar G. Bose, who received his bachelor’s, master’s and doctoral degrees from M.I.T. and was a professor there from 1956 to 2001. A Bose spokesman declined a request for comment on the gift and an MIT spokesman declined to estimate the economic value of the donation.