If you are looking forward to the launch of the new Borderlands 2 sequel, you are sure to enjoy the walk through trailer which has been released by Gearbox Software from E3 revealing a glimpse of the Zero character from the new game. Watch the video after the jump to see it in action and a talk through of what you can expect in the new game. 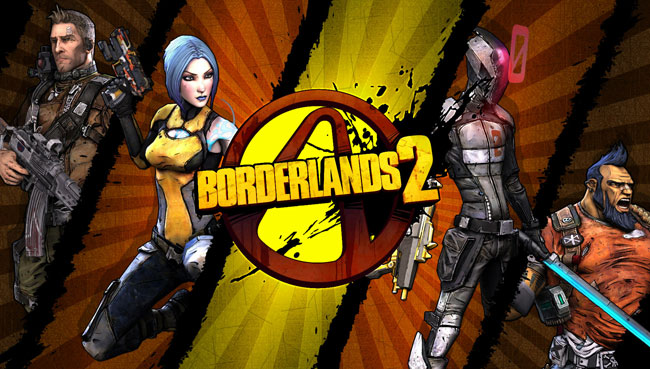 Borderlands 2 is the sequel to 2009’s Borderlands, and is an upcoming first-person shooter with role-playing-elements and is currently under development by Gearbox Software. Starting the new game will give you the one of four new characters, each with a their own unique special skills and weapons.

Borderlands 2 will be officially launching on September 18th 2012, and uses a Modified Unreal Engine 3.