Mac owners who have missing a chance to play the new Borderlands 2 game will be pleased to learn that the games publisher has today announced that the new game will be arriving on Apple Mac systems for $60 on November 20th.

The Borderlands 2 conversion to Mac has been taken on by Aspyr Media who are specialists in this field and have previously ported titles such as Call of Duty: Black Ops, Rage, and Civilization 5 to the mac platform with great success. Watch the video after the jump to see it in action. 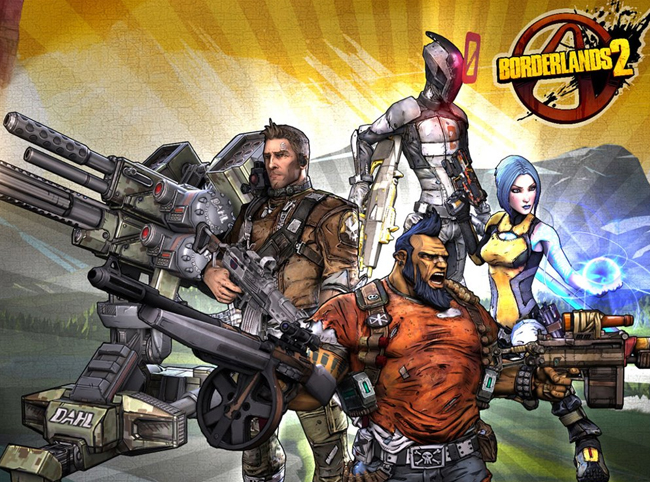 Aspyr vice president Ted Staloch explained : “Aspyr prides itself on bringing the best in gaming to the Mac audience,”-“Borderlands 2 is definitely among the best. Most sequels have a hard time living up to the first, but Borderlands 2 manages to improve on every cool aspect of Borderlands, and still finds a way to wrap the player up in a new story with a new experience.”

The minimum system requirements to run the Borderlands 2 game on your Mac system are listed below: