Two clever Intel engineers have managed to get an Asus Eee PC to boot up in 5 seconds flat. 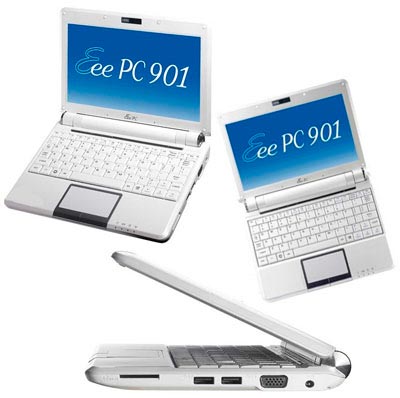 The engineers demonstrated an Asus Eee PC that could boot to a Fedora Desktop in 5 seconds at a recent Linux conference.

They achieved the fast boot time by cutting out different boot elements that aren’t needed by netbooks or where the function is replicated elsewhere.

The also developed a specifically written patch that allowed read ahead operations, which was based on a modified version of Fedora Readahead, this allowed for several processes to be run at the same time instead of one after the other.

LWN via Linux Devices and Slashgear