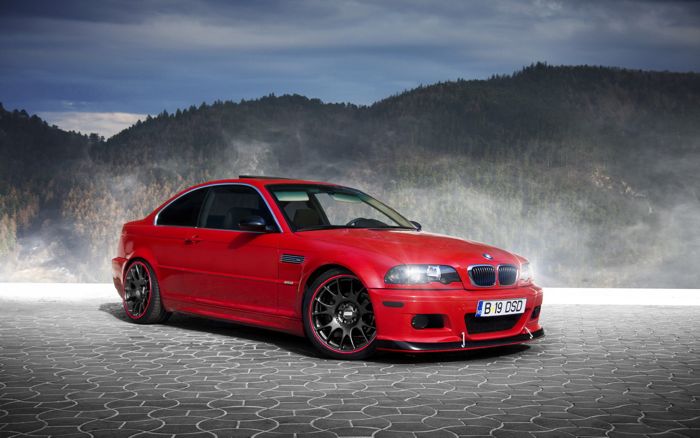 BMW has announced that it is recalling a total of 1.6 million BMW 3 series vehicles, the recall is to fix an issue related to the air bags on the vehicles.

The BMW 3 series models that are affected by the recall were produced between May 1999 and August 2006, and it affects the E46 model of the 3 series.

BMW has said that this a voluntary recall of vehicles, following on from their recall last year where 240,000 3 series vehicles were recalled to fix the issue.

In order to ensure maximum safety of our customers, BMW has decided to replace the passenger airbags in the vehicles from the suggested production period, and additionally, as a voluntary precautionary measure, the passenger airbags in all BMW 3 Series models (E46) of the pre-predecessor generation equipped with this airbag module. The 240 000 E46 units already recalled worldwide last year are excluded from the current replacement campaign.

BMW will be contacting any customers affected by the recall directly, although if you are concerned that your vehicle may be part of the recall, then you can find out more information over at BMW at the link below.