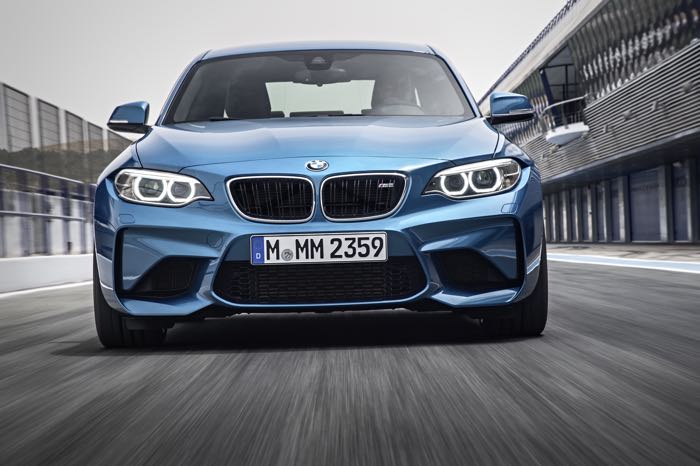 The Detroit motor show takes place between the 11 and 24th of January and the new BMW M2 coupe will be one of the new models to be shown off.

BMW is set to enter its anniversary year of 2016 on a powerful note. With the centenary of its founding just around the corner, the company is using the North American International Auto Show (NAIAS), taking place in Detroit from 11 – 24 January, to host the world premieres of the new BMW M2 and BMW X4 M40i performance models. Joining the two new cars at the stand will be the trailblazing BMW i models and innovative services covering every aspect of electric mobility. BMW ConnectedDrive, meanwhile, is showcasing its latest range of applications and systems, such as Remote Control Parking.

The BMW M2 Coupe features a three litre six cylinder engine that has 370 horsepower and an electronically limited top speed of 155 miles per hour, it has a 0 to 62 miles per hour time of 4.3 seconds.