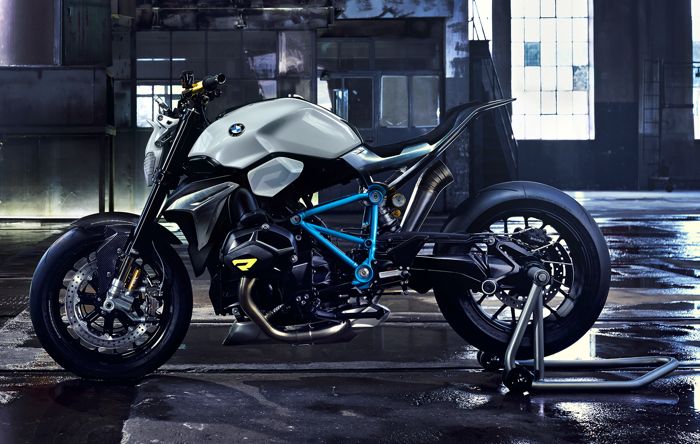 BMW Mottorrad has shown off their new BMW Concept Roadster at the Concorso d’Eleganza at the Villa d’Este in Lake Como, Italy.

The BMW Concept Roadster features a 2-cylinder boxer engine, plus a tubular space frame, and a single-sided swing arm with cardan drive. 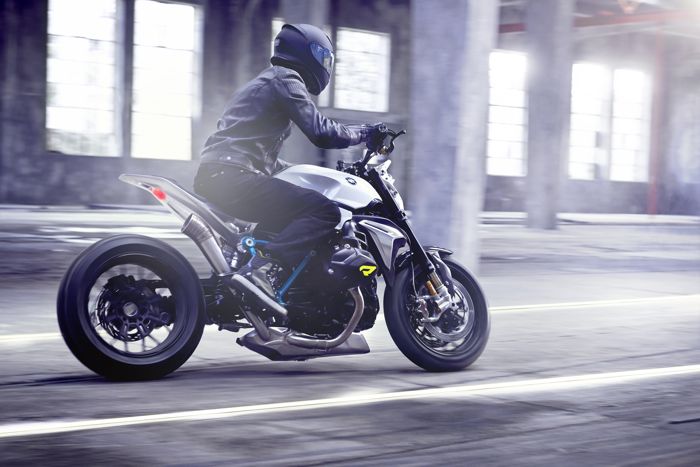 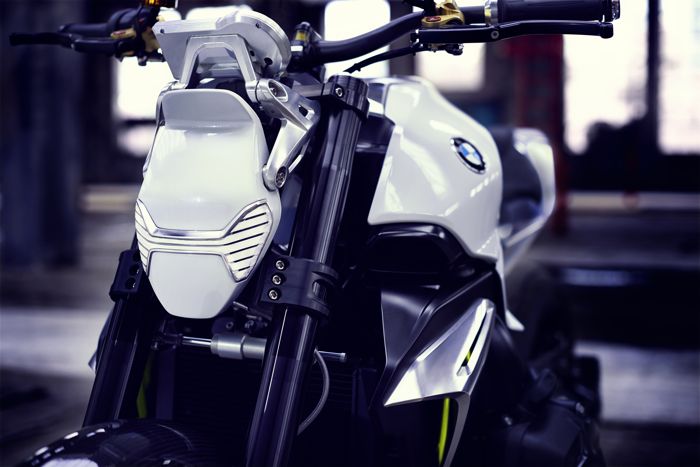 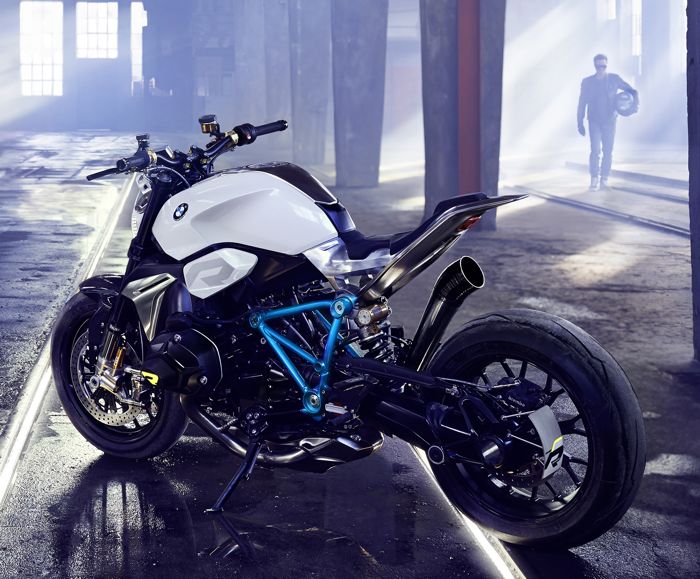 It also comes with LED light banks, which BMW says give the Concept Roadster a ‘distinctive face’ and ‘extremely technical’ look, you can find out more information about thew new BMW Concept Roadster at the link below.