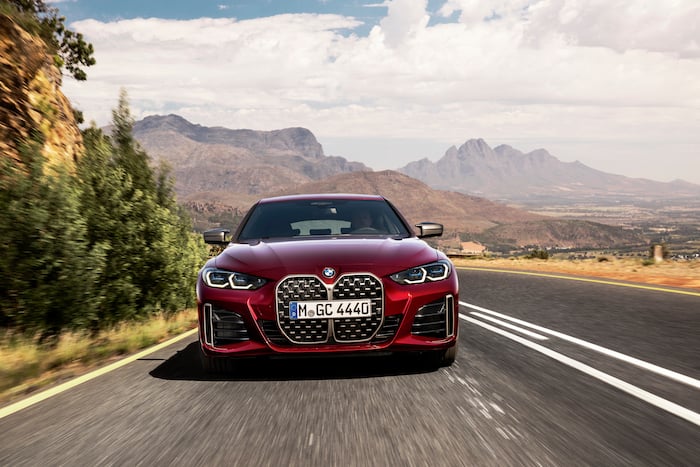 BMW has launched a new version of their 4 Series, the BMW 4 Series Gran Coupe, the car will be offered with a range of four and six cylinder engines and a 48v mild hybrid.

The car gets the same design updates as the 4 Series coupe, with the new Kidney grille at the front and a range of other features. 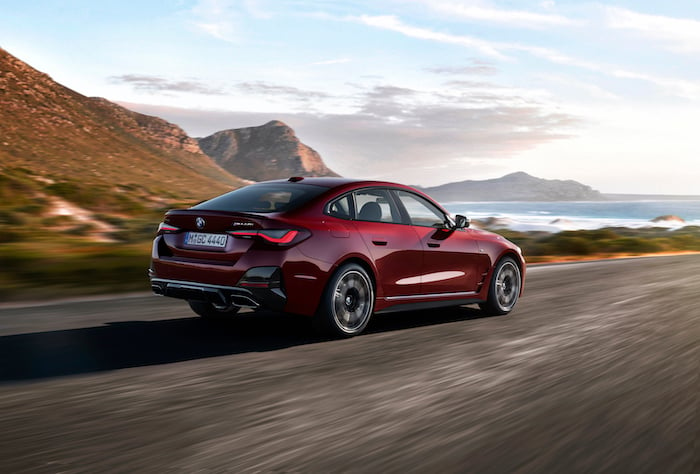 With the original BMW 4 Series Gran Coupé having enjoyed significant success, a second-generation model is now being added to the latest 4 Series range. The new four-door coupé captures the imagination with its noticeably enhanced driving dynamics, a sharper design following the BMW brand’s new design language, a refined premium feel for its interior and a host of innovations in the areas of operation and connectivity. In addition to the driving pleasure and sporting elegance for which BMW is renowned, modern functionality is central to this gran coupé concept for the premium midsize segment. Comfortable access to the rear compartment, five full-size seats, a large tailgate and a variable-usage load compartment ensure the new BMW 4 Series Gran Coupé retains its model-specific skillset in everyday driving and on longer trips. 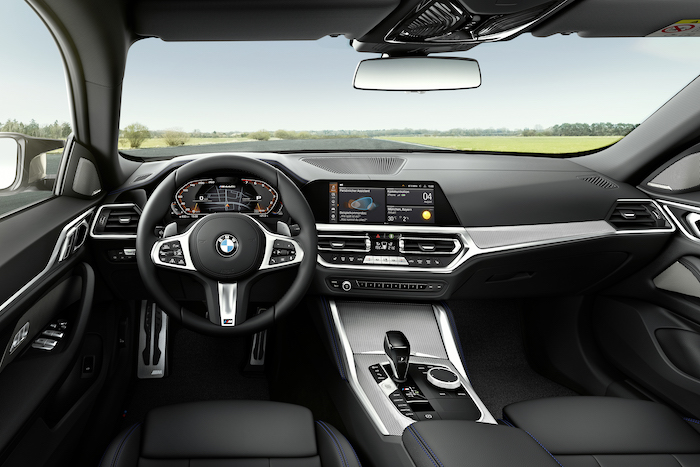 You can find out more information about the new BMW 4 Series Gran Coupe over at BMW’s website at the link below.