The tablet market is hot right now with manufacturers large, small, and unknown rushing to bring their own tablets to the market to compete against the iPad. bModo has unveiled its tablet offering called the bModo12 and the machine is more netbook than iPad. It runs a 1.6GHz Intel Atom Processor with Windows 7 as the operating system. 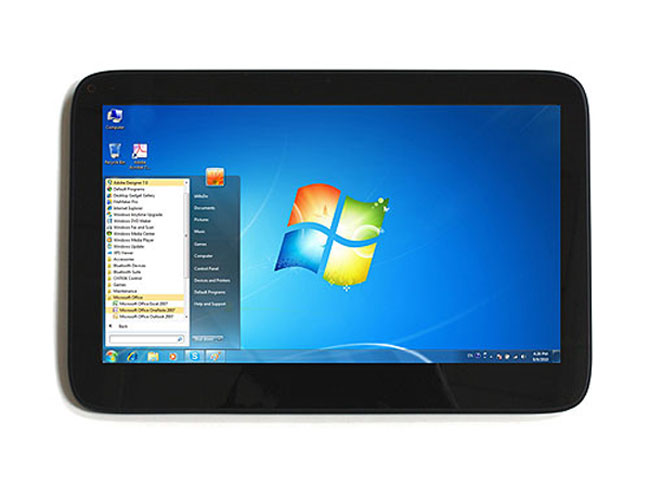 Other features include 1GB of RAM and a 32GB SSD. Screen size is 11.6-inches with HD resolution. The tablet has Bluetooth, WiFi, GPS, and an integrated docking port. A dock for the tablet will ship early next year. bModo is mum on the price for the tablet right now and will only say it should hit stores in time for the holidays.