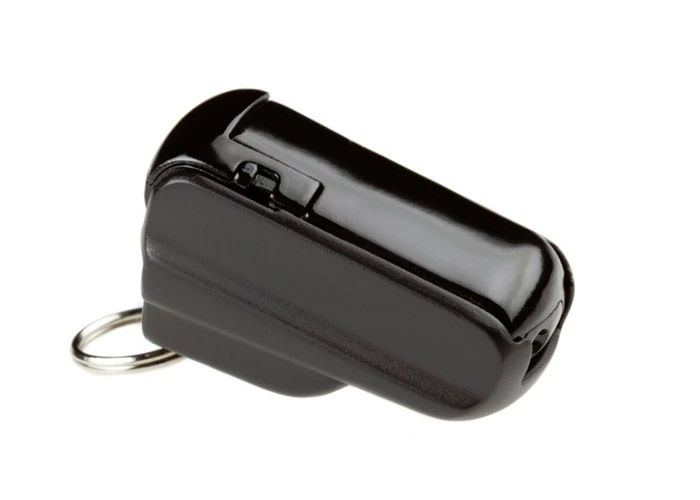 Bluewire looks like a normal Bluetooth headset, but it has recording capability with 16GB of internal storage. The calls can be transfer to your smartphone equipped with NFC by tapping the devices together. The device also has an integrated flashlight and a voice memo record function.

Qi wireless charging capability is built in making it easy to charge without fumbling with wires. Bluewire can record normal phone calls and VoIP phone calls. If you already have a favorite Bluetooth headset, the Bluewire can record calls while you wear another headset for chatting. The project is on Kickstarter seeking $10,000 and has raised over $25,000 so far. A pledge of $169 or more will get you a Bluewire with shipping expected in July.