After unveiling their new Android gaming console the BlueStacks GamePop to compete with the likes of the Ouya and GameStick systems.

BlueStacks has this week announced the retail price for their BlueStacks GamePop Android games console that will be priced at a reasonable $129 once it officially launched later this month. Watch the video after the jump to learn more about the BlueStacks GamePop project and see it in action. 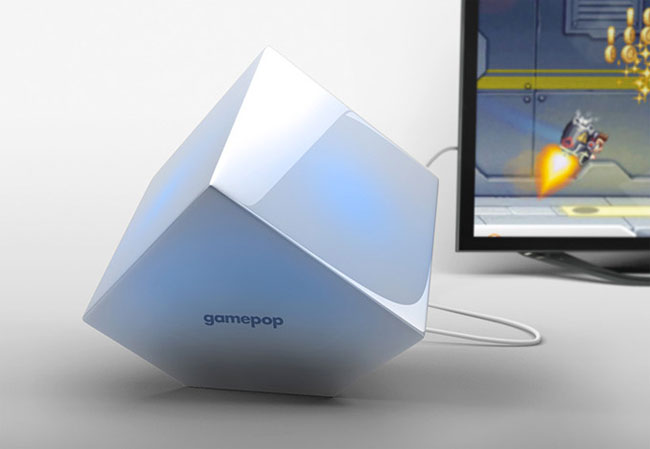 The BlueStacks GamePop is priced slightly higher than the Ouya and GanmeStick Android gaming consoles, but comes with $30 worth of paid Android titles to the subscription service.

The BlueStacks GamePop Android gaming console is expected to arrive in stores on June 29th 2013. BlueStacks CEO Rosen Sharma explained in a press release this week.

“Mobile gaming has been taking off the past few years. BlueStacks’ vision is to bring that same experience to bigger screens,”-“The all-you-can-eat pricing model for GamePop lets users enjoy a much broader range of games, just as you can watch more movies with Netflix versus the pay-as-you-go model Blockbuster employed.”

GamePop comes pre-loaded with lots of top paid games and connects to an HDTV via an HDMI port. No details on the hardware included in the system has been revealed as yet, only that the BlueStacks GamePop will run Google’s latest Android 4.2 Jelly Bean operating system. But as soon as exact specifications are revealed we will keep you updated.