BlueStacks the awesome program that allows you to run Android application on Mac OS X and Windows systems has today announced a partnership it has struck with AMD.

Enabling Bluestacks to bring over 500,000 Android applications to Windows systems and now specifically optimised for AMD GPUs and APUs. Watch the video after the jump to learn more about the BlueStacks software. 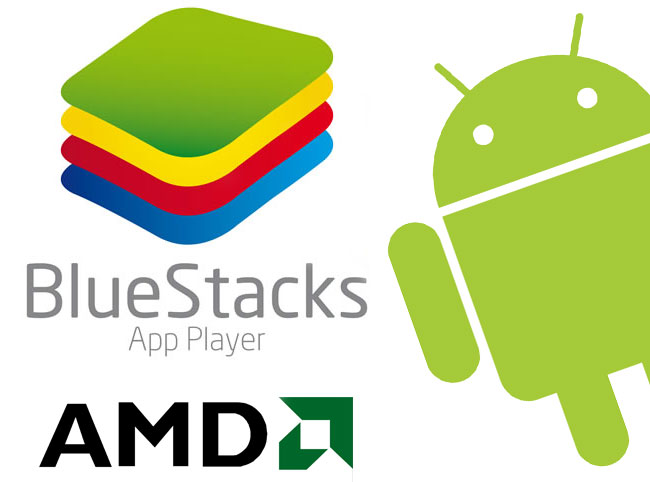 BlueStacks unique software is able to run on notebooks, desktops, all-in-ones, and tablets, BlueStacks CEO, Rosen Sharma explained a little more about the deal with AMD in the press release today:

“This instantly makes AMD the biggest player when it comes to bringing apps to Windows 8,”-“It’s not only a boon to the mobile space – adding 100 million new potential users, it’s huge for AMD’s PC-maker partners, too. You can ride a motorcycle through the margin they’re adding here,”

The new applications have been made available in the AMD AppZone which is now live and supports English, German, Korean, Chinese Simplified and Traditional, French, Italian, Spanish and Portuguese languages.