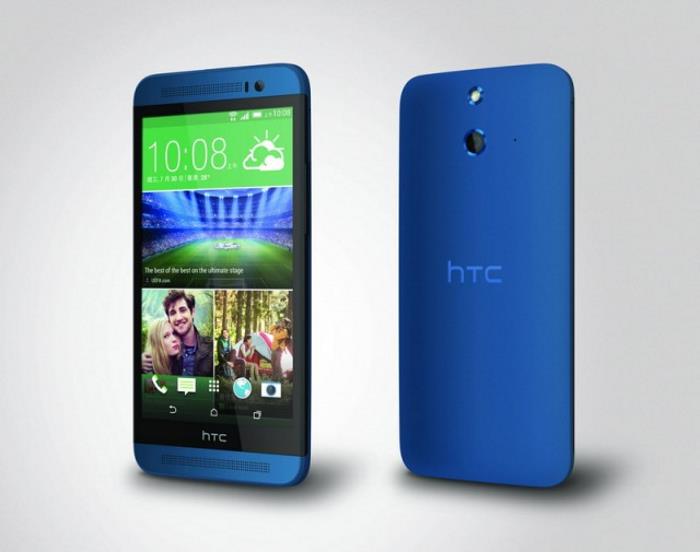 HTC One E8 is another excellent handset from the Taiwanese OEM as it brings the same set of specifications as the HTC One M8, but at a lower price tag.

According to a new report, HTC One E8 is expected to hit retail in Hong Kong with a blue paint job, and should carry the similar price tag as the standard HTC One E8. It will join the current HTC One E8 line up which is available in red, black and white color options.

As for the specifications, the handset comes with a 5-inch display sporting a resolution of 1920 x 1080 pixels with a quad-core Snapdragon 801 chipset clocked at 2.5GHz. There’s 2GB of RAM and 16GB storage space, coupled with a microSD card support of up to 128GB for expansion.

On the rear, there’s a 13MP camera for photos and videos, as well as a 5MP front-facing camera. Other features include WIFi, Bluetooth, a 2,600 mAh battery and runs Android 4.4.2 KitKat as its operating system.