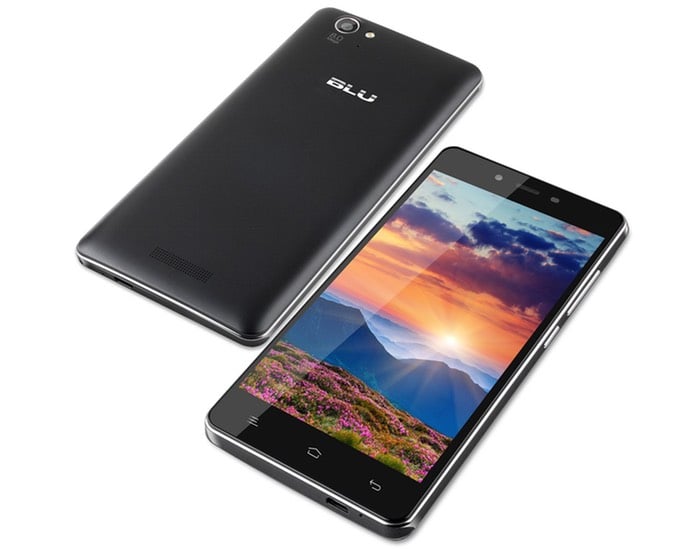 Many budget and some expensive smartphones currently available need to be charged on a daily basis to be able to carry out their daily activities. However a new smartphone called the BLU Studio Energy which is available for just $149 will run for 2 to 3 days on a single charge.

The BLU Studio Energy was first unveiled earlier this year during the CES 2015 Consumer Electronics Show in Las Vegas and is equipped with a 5,000 mAh battery.

Internally the BLU Studio Energy is equipped with a 1.3 GHz MediaTek M6582 quad-core processor supported by 1 GB of RAM together with 8 GB of internal storage that can be expanded further by the use of microSD cards.

BLU has also equipped the smartphone with a 5 inch display providing users with a 1280 x 720 pixel resolution and support for HSPA+ networks with a 2 megapixel front facing camera for video calling, together with a 8 megapixel rear facing for video and photographs.

The BLU Studio Energy is now available to purchase for $149 and can supplied running Google’s latest Android 4.4 KitKat mobile operating system. For a full review of the new smartphone jump over to the Android Police website via the link below.