The Blu-ray Disc Association has announced a new Blu-ray disc format that will more than double the storage of current Blu-ray discs, called BDXL.

The new BDXL format add third and fourth layers to Blu-ray discs, increasing the capacity up to a massive 128GB, which in theory sounds like a great idea, there is just one problem the new format won’t be compatible with existing Blu-ray players. 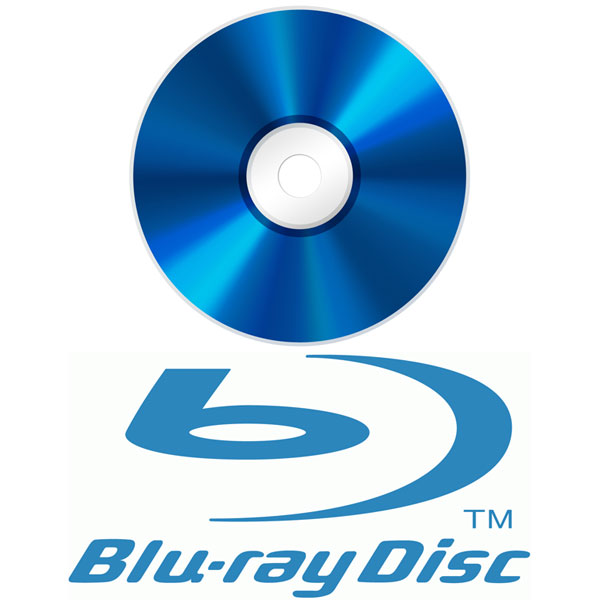 This means that if you want to use the new BDXL format you will have to buy a new player which is compatible with the new format. They have also announced another new format called the Intra-Hybrid Blu-ray Disc (IH-BD), where part of the disc will be read only and the other part can be written too.

There are no details on when the new formats will go on sale, and how much the new players will retail for.