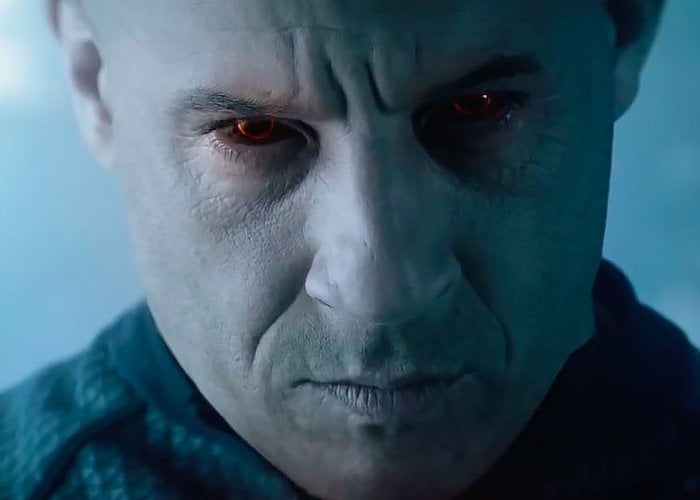 Sony Pictures has released a second trailer today for the upcoming movie Bloodshot movie, starring Vin Diesel. The Bloodshot film is based on the bestselling comic book and character created by Kevin VanHook, Don Perlin and Bob Layton.

Vin Diesel stars as Ray Garrison, a soldier recently killed in action and brought back to life as the superhero Bloodshot by the RST corporation. With an army of nanotechnology in his veins, he’s an unstoppable force –stronger than ever and able to heal instantly. But in controlling his body, the company has sway over his mind and memories, too. Now, Ray doesn’t know what’s real and what’s not – but he’s on a mission to find out.

“Bloodshot is a former soldier with powers of regeneration and meta-morphing made possible through nanites injected into his blood, hence the name Bloodshot. After having his memory wiped numerous times, Bloodshot is out to discover who he really is and get vengeance on those who did this to him, much like Wolverine. Bloodshot’s bloodstream contains a billion nanocomputers, enabling him to heal from injuries quickly, interface with technology, and shape shift his mass.”