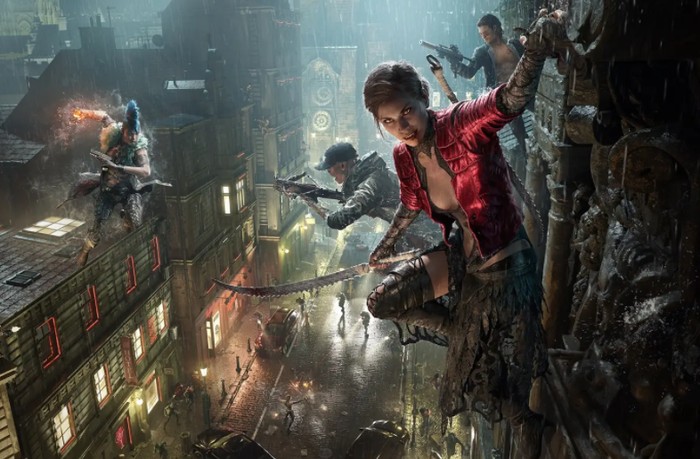 As part of the PlayStation Showcase this week Jaqub Ajmal from developer Sharkmob has revealed more details about the free-to-play shooter that will soon be available to enjoy on the PlayStation 5. Bloodhunt is played in third-person and offers gamers another battle royale game but this time set in the Vampire: The Masquerade universe.

“Ever since we announced Bloodhunt earlier this year, we have been hearing from PlayStation players asking for a PlayStation version. We are therefore incredibly excited to reveal that we are partnering with Sony to bring Bloodhunt to the PS5 later this year. Bloodhunt features multiple clans. The Toreador clan vampires seem to be everything contemporary young humans aspire to become, but their talent and beauty are nothing but a hunter’s camouflage. The Brujah are violent visionaries and spiteful rebels. Their solutions are tainted by their anger and lack of self-control. And then we have the Nosferatu who thrive in the shadows and have spies and agents where you least expect it. “

“The story takes you to the Old Town of Prague, where rivaling vampire factions are thrown into turmoil after a treacherous betrayal. With both sides targeted for annihilation by a secret society known as the Entity, you will have to use your supernatural powers, weapons, and wits to dominate the night and restore the Masquerade. “

“Each of the clans is represented by two vampiric archetypes that come with their unique set of abilities and powers, allowing for a wide variety of playstyles. Unparalleled traversal skills are shared by all and enable you to scale any buildings, defy gravity and strike from anywhere making room for even more creative combat strategies and unique battle scenarios. “