After going into open beta testing in January of this year, Blizzard has today announced that their new Hearthstone game has now gone live and left its beta development status.

Blizzard Hearthstone is a free-to-play digital card game for PC, Mac, iOS and Android which has been created by the makers of World Of Warcraft, Diablo III, Starcraft II and other popular titles. 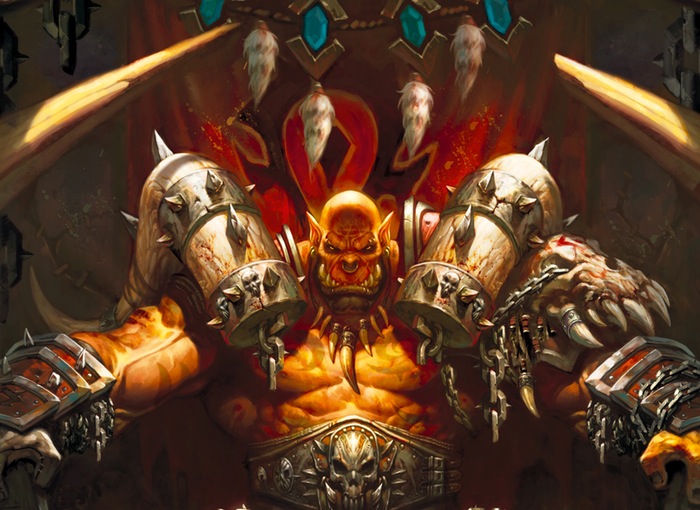 Hearthstone is operated through Blizzard’s Battle.net service and allows two opponents to partake in a collectible card game that revolves around turn-based online 1vs1 matches. Check out the trailer video below to learn more.

“Each player’s card deck centers around a hero representing one of nine iconic Warcraft classes, customized with a set of minions, spells, and/or weapons based on individual strategy and available cards.

Players are able to hone their skills in practice matches against the computer, and when they’re ready for the challenge, they can take on their Battle.net friends and other players in friendly duels. To further develop their decks, players will be able to acquire cards by crafting them and by winning or purchasing new card packs. With hundreds of unique cards to choose from, the potential card combinations and possible strategies are endless!”