Blizzard has teamed up with The esports Association, aka TeSPA, to help support college-based gaming clubs and give them an incentive to grow. It’s called the Membership Milestone program and is set to reward college gaming clubs within the TeSPA network with event funding and in-game items for various games Blizzard games such as Hearthstone and StarCraft II. 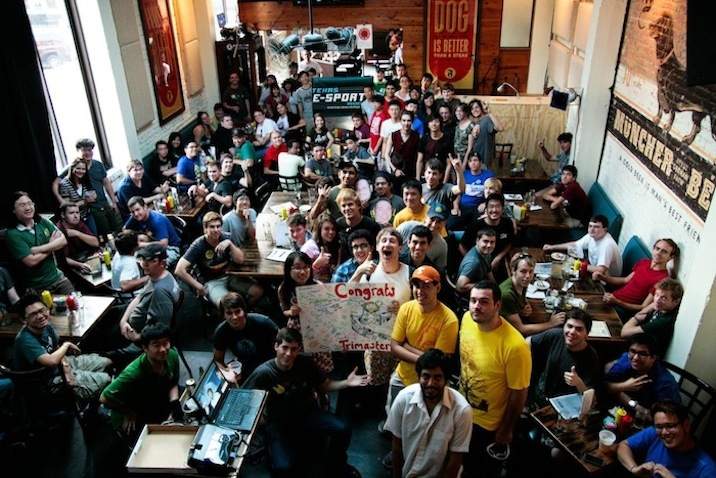 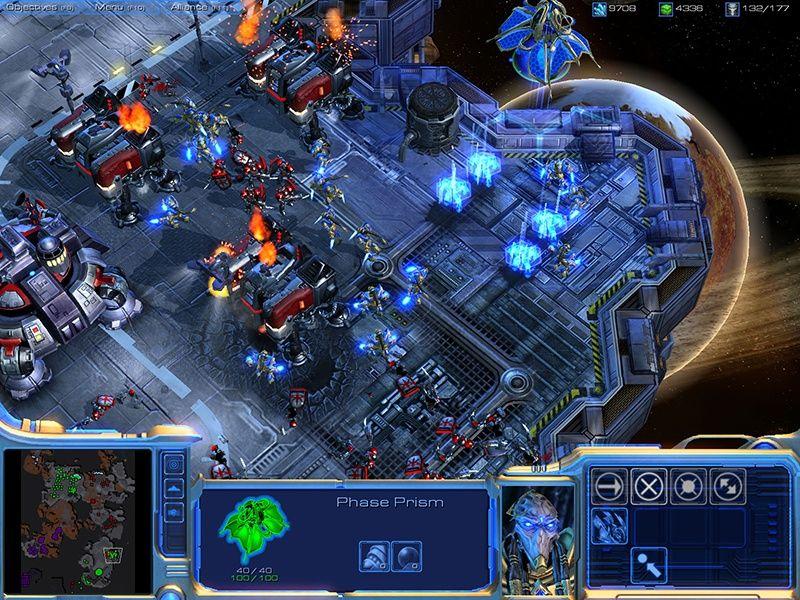 The clubs don’t have to play Blizzard games either. In fact, they’re encouraged to play as wide a variety of games as possible. All clubs have to do to get in on the program is register and pay a $10/year fee, which they’ll presumably get back exponentially depending on their activity.

This isn’t the first collegiate gaming club program to be offered by a gaming company. Riot Games, the creators of League of Legends, started their own collegiate program last year and already have hundreds of North American clubs signed up.

Gaming clubs can start receiving rewards at as little as 25 members and only need 300 members to reach the highest reward level currently offered. To check out the various goodies your university’s club can receive, visit the TeSPA site.

Getting 300 people in a university to join a gaming club doesn’t sound very difficult to pull off.