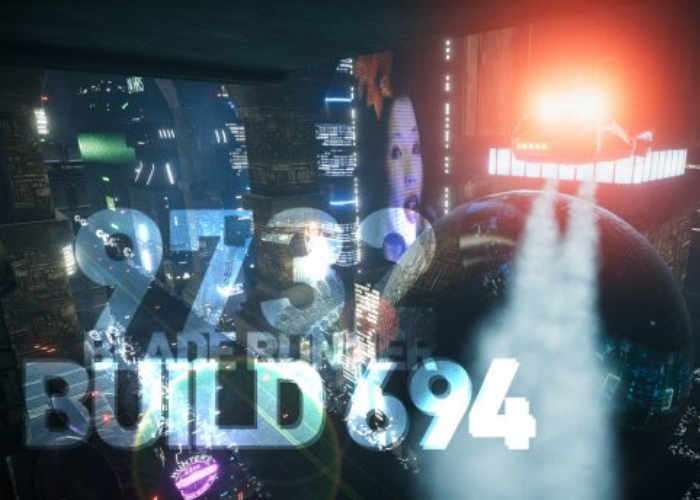 Quentin Lengele has released more details about his awesome and highly detailed Blade Runner 9732 virtual reality environment he is creating and which is nearly finished.

Lengele still has a few things to finish off before the project is ready for release, but also unfortunately only owns an obsolete Oculus Rift DK1 headset which will not allow him to export a supported VR version of the experience. But I am sure after reading his plight someone from HTC or Oculus can sort him out with the latest hardware to complete his project after the 2+ years worth of work is put into it. Tasks still left to complete on the project include :