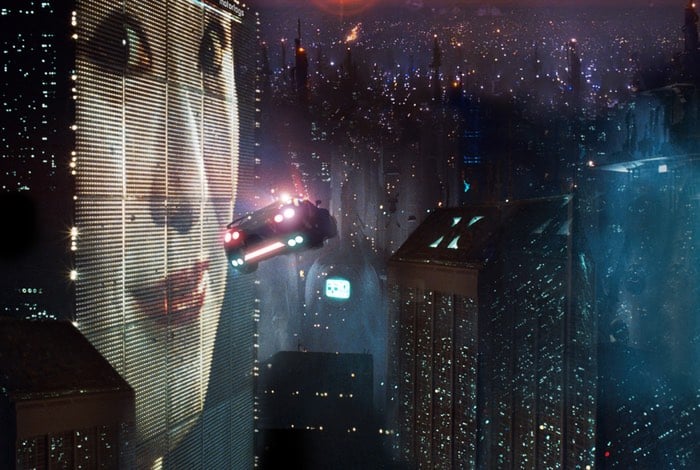 A release date for the upcoming Blade Runner sequel has been announced this week and will arrive on theatre screens in the US on January 12th, 2018 and will star Ryan Gosling, with Harrison Ford returning as Blade Runner Rick Deckard.

The Blade Runner sequel has been written by Hampton Fancher who also was co-writer of the original and Michael Green, based on a story by Fancher and Scott and continues several decades after the conclusion of the original iconic movie, which was first released back in 1982 and was directed by Ridley Scott.

Production of the Blade Runner sequel is scheduled to begin in July of this year. Variety explains a little more about the latest news released for the sequel.

The orginal film, based on the 1968 Philip K. Dick story “Do Androids Dream of Electric Sheep?,” starred Ford as an ex-police officer tracking down escaped genetically engineered “replicants” who had returned to Earth illegally in order to extend their four-year life spans. In 1993, the film was selected for preservation in the U.S. National Film Registry by the Library of Congress

Principal photography on the sequel is scheduled to begin in July, with cinematographer Roger Deakins reuniting with Villeneuve on the project. Deakins shot “Sicario” and “Prisoners.” Deakins has been nominated for 13 Best Conematography Academy Awards, including for “Sicario.”

As soon as more information is made available or trailers are released for the Blade Runner sequel we will keep you updated as always.