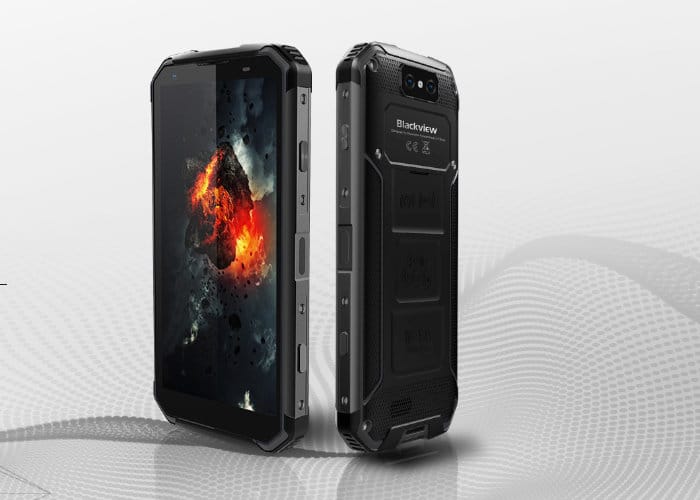 Since its launch just a month ago the Blackview “uncrackable” smartphone has raised more than $445,000 virus successful Indiegogo campaign after requiring just $20,000 to make the jump into production. The project has been backed by more than 1150 backers and is currently in the final 20 hours offering early bird backers the ability to own one of the first Blackview smartphones off the production line at a reduced price of $399.

The unique smartphone offers compatibility with global service providers, fast charging technology and is housed in a rugged case capable of withstanding extreme temperatures fitted with Corning Gorilla Anti-Explosion Screen. “No longer do you have to choose between a fragile smartphone with the latest technology or a low spec smartphone that will last, the BV9500 Pro is designed to withstand all of the elements life throws at you, as well as allowing you to have the most up to date specifications on the market.” The smartphone is powered by a powerful 10,000mAh battery capable of providing up to 60 hours of phone calls from a single charge. 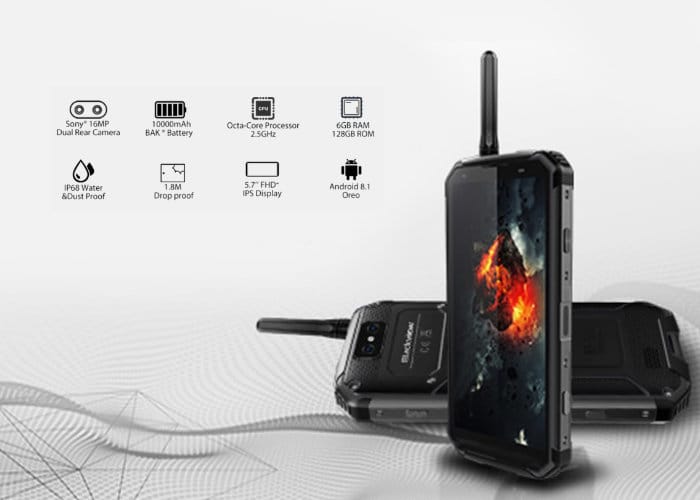 For more videos, specifications and a full list of all available pledges jump over to the official Indiegogo crowdfunding campaign page by following the link below.