Blackmagiuc has this week released a demo of the video footage you can capture using their new Blackmagic Pocket Cinema camera which was unveiled at NAB earlier this month.

The Blackmagic Pocket Cinema Camera is equipped with a Super 16-sized sensor, and captures its recorded footage directly to SD cards, and features a Micro Four Thirds mount. 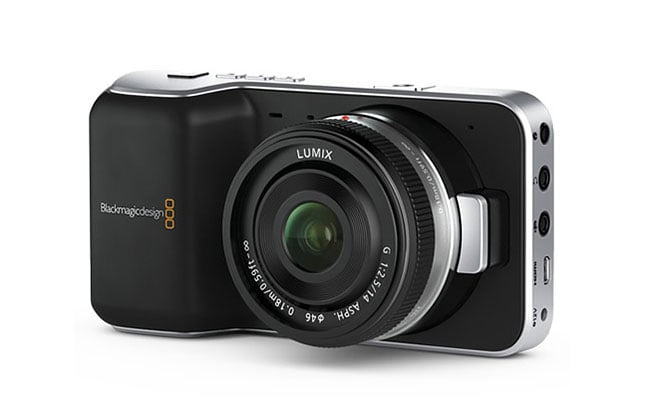 Adapters are also available for the Blackmagic Pocket Cinema camera which can open up the variety of lenses to be used with the camera increasing your creativity. Blackmagic explains a little more:

“The Blackmagic Pocket Cinema Camera records 1080HD resolution ProRes 422 (HQ) files direct to fast SD cards, so you can immediately edit or color correct your media on your laptop. Blackmagic Pocket Cinema Camera is everything you need to bring cinematic film look shooting to the most difficult and remote locations, perfect for documentaries, independent films, photo journalism, music festivals, ENG, protest marches and even war zones.”

The Blackmagic Pocket Cinema Camera is priced at $995 and is capable of capturing 1080p video with 13 stops of dynamic range.