Yesterday we heard that the new BlackBerry Z10 would be headed to T-Mobile on the 27th of March, and now we have some information on when the Z10 will be available with another US mobile carrier AT&T.

According to a recent report, the BlackBerry Z10 will launch on AT&T on the 15th of March, of course this is not official as yet and has yet to be confirmed by AT&T. 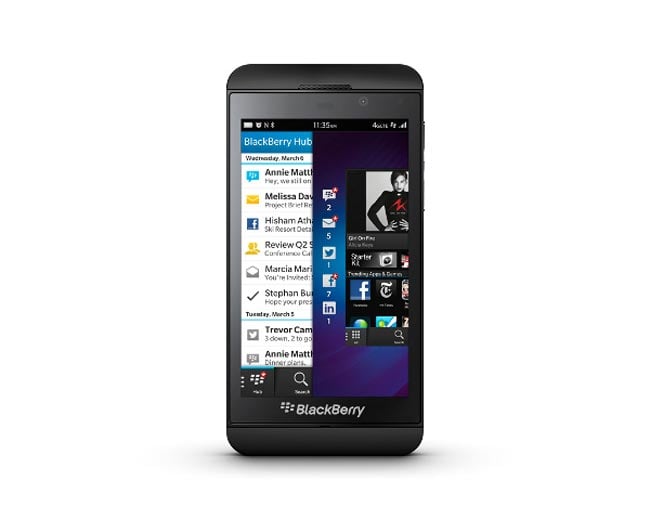 The BlackBerry Z10 is powered by RIM’s BlackBerry 10 OS and it features a dual core 1.5GHz processor and 2GB of RAM, there is also 16GB of built in storage, plus a microSD card slot that can take up to 32GB cards. BlackBerry Z10 T-Mobile

As soon as we get some sort of official confirmation from AT&T that the BlackBerry Z10 will be available on their network from March the 15th we will let you guys know.