Blackberry Z10, a smartphone that was expected to turn the things around for the Canadian OEM turned out to be a big disappointment. Since its launch, the handset saw many price drops and promotions on various retailers across the globe, who are now trying to offer it at attractive prices to clear their inventory. 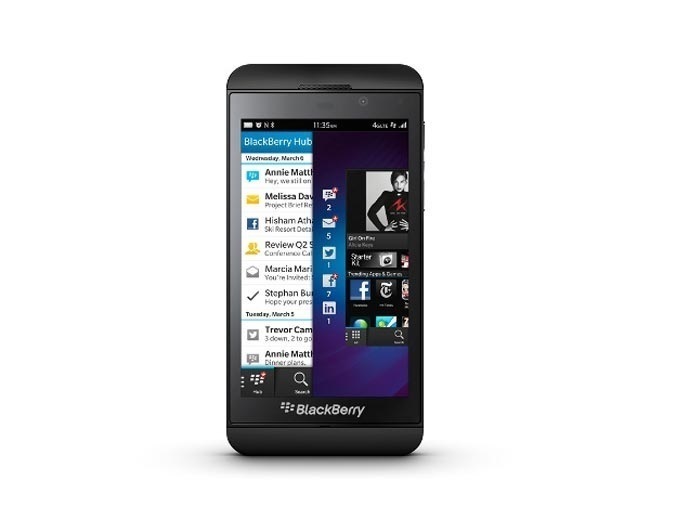 Well, Blackberry Z10 is not the best handset available in the market, and it’s not as attractive that make a customer stick to Blackberry and a two-year agreement with a carrier. Even the specifications it brings at the table are outdated, and Blackberry recently launched a new Blackberry 10.2 powered handset, Blackberry Z30.