BlackBerry’s first BlackBerry 10 smartphone, The BlackBerry Z10 launched in the US last week, and the guys over at iFixit decided to take the Z10 apart to see what was inside this new BlackBerry 10 device.

According to the guys over at iFixit, the BlackBerry Z10 is an easily repairable device, and it scored an 8 out of 10 on their repair score, which according to iFixit is something they haven’t seen for a while on the latest smartphones to be released. 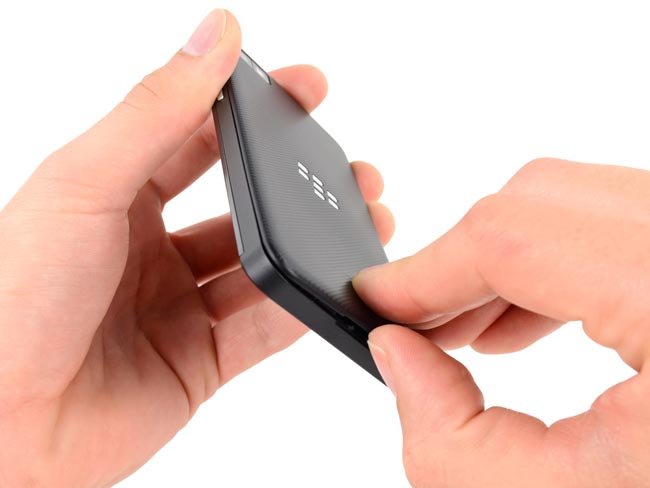 The BlackBerry Z10 features a dual core processor with a clock speed of 1.5GHz, the handset also comes with 2GB of RAM and 16GB of built in storage, plus a microSD card slot. 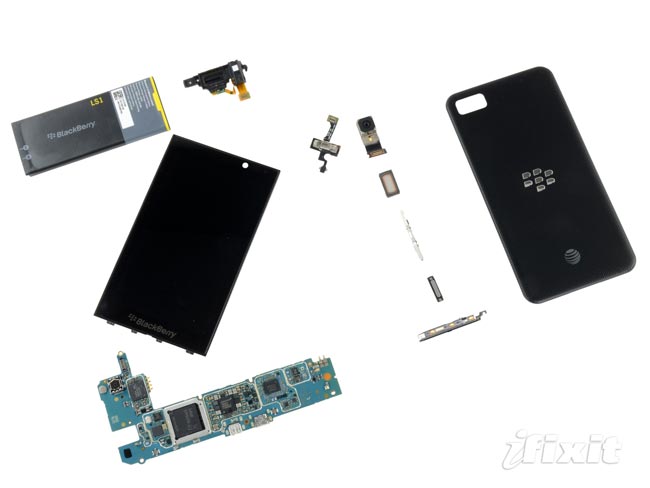 You can see lots more BlackBerry 10 teardown photos over at iFixit.