BlackBerry have announced that they will start selling the Q5 at the launch of their new BlackBerry store in Dubai at 5PM local UAE time, the handset wont launch here in the UK until the 1st of July. 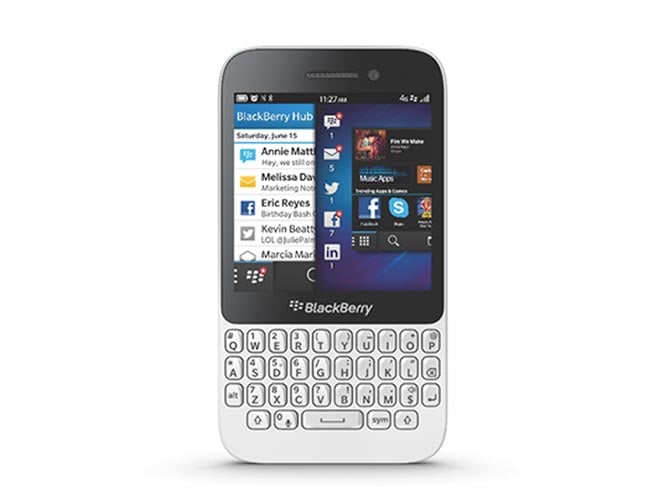 The BlackBerry Q5 features BlackBerry 10 and it features a 3.1 inch touchscreen display with a resolution of 720 x 720 pixels, plus a full QWERTY keyboard, it also features front and rear facing cameras.