It looks like there may finally be some pricing on the BlackBerry PlayBook, as the guys over at CrackBerry have found out that the PlayBook will go on sale at Office depot for $499.

This price related to the 16GB WiFi model, and it has a launch date of the 17th week, which means its should launch at the end of March or beginning of April. 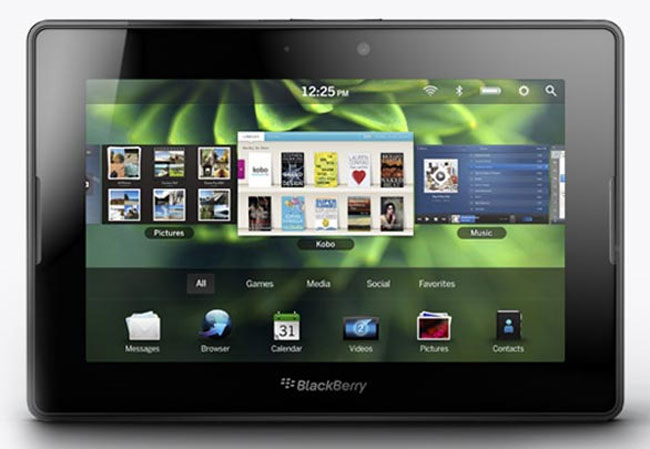 The PlayBook comes with a 7 inch mutlitouch capacitive LCD display, the display features a 1024 x 600 pixel resolution and processing is provided by a 1GHz processor.